Jack White, king of experimentation, wanders into a new type of sound with his recent album Boarding House Reach. White’s unique oddity seems like it may be an acquired taste, and those expecting him to crank out another “Seven Nation Army” are most likely to be disappointed. The electrifying blend of black roots meeting White’s signature dark rock makes this record inherently weird. The head-first dive into this messy and screeching piece explicitly secure Jack White’s efforts in keeping anyone from putting him in a box.

First looking at Boarding House Reach, even the cover art seems strange. The person vaguely referencing White looks like a male when the lips are covered, and a woman when the eyes are covered. His explanation of the art is that he doesn’t “feel male or female” (Uncut Magazine). This particular statement mirrors the lyrics from his side project, The Dead Weather, and their song “Cut Like A Buffalo.” In the song, Jack states that he might “look like a woman, but cut like a buffalo.” Most likely, the gender fluidity is only merely suggesting his relationship with his personality and touch on his art, but the cover effectively symbolizes and illustrates the variety found in this album.

Promotional single “Corporation” is a five-minute roller coaster of stair stepping electric piano, wild guitar, a touch of gospel choir, and White repeatedly shouting “Who’s with me?” The track’s driven message articulates his feelings about the spiraling progression of music. For a man that focused on old-school authenticity for so long, he adopts an electric and modern sound. White’s ambition to make quality and talented music still remain, but he endorses the new trends that music world is turning to.

‘Humoresque” a soft tune accompanied by slow piano demonstrates the immense diversity in this album.  As a guest on Jimmy Fallon, White, being a huge history nerd, reveals the inspiration behind the song comes from Alcatraz. “The Rock Islanders” was the prison band with members including Al Capone and Machine Gun Kelly. After discovering sheet music from Alcatraz, White used the tune to create “Humoresque.” This song is proof of Jack’s many talents and wide variety. Aside from intense rock and roll and unbelievable guitar skills, he can trade his guitar for the piano, slow it down and create a simple, but charming song.

The most thrilling thing about this album is getting to hear Jack White rap (as well as a 42-year-old white man can). White’s love for black culture has always been evident through his incorporation of the blues in many White Stripes’ albums, The Raconteurs, and his solo projects. He stands firm to the belief that “everything cool in music comes from black people… jazz, blues, hip-hop, and rock & roll” (Rolling Stone). He has been recently promoting hip-hop artists like Nicki Minaj, and his work with Jay- Z and Beyonce has brought him closer to the world of hip-hop. “Ice Station Zebra” is the product of his new found interest and inspiration from black roots. With a strong beat and electronic sound, White raps the lyrics:

Everyone creating is a member of the family

Passing down genes and ideas in harmony

The players and the cynics will be thinking its hard

But if you rewind the tapes we’re all copying God.

It’s White’s clear opinions that make this record not just music, but an artistic statement on music culture altogether. The lyrics perfectly articulate how all artist are connected through their craft, they inspire one another and come together to make the wonderful music scene of today.

The specific beauty of Boarding House Reach is White’s diss to the standard and his freedom to do whatever he wants with his music. Many may critic the peculiarity, but coming from White nothing less is expected. He definitely made a point to break away from the tradition and produce something never heard before. This level of experimentation faces harsh skepticism, but overall the decision to stray away from the conventional deserves much respect. 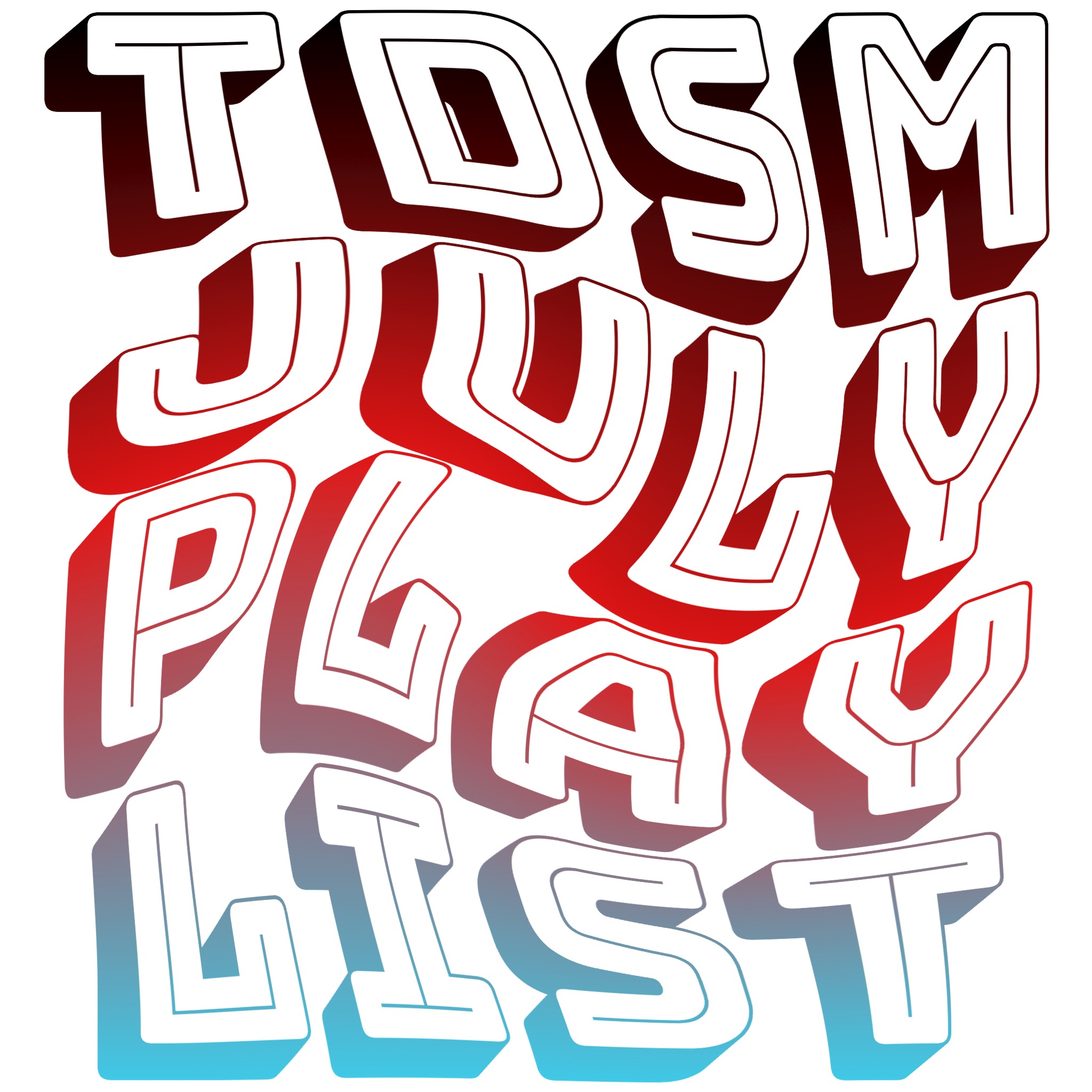 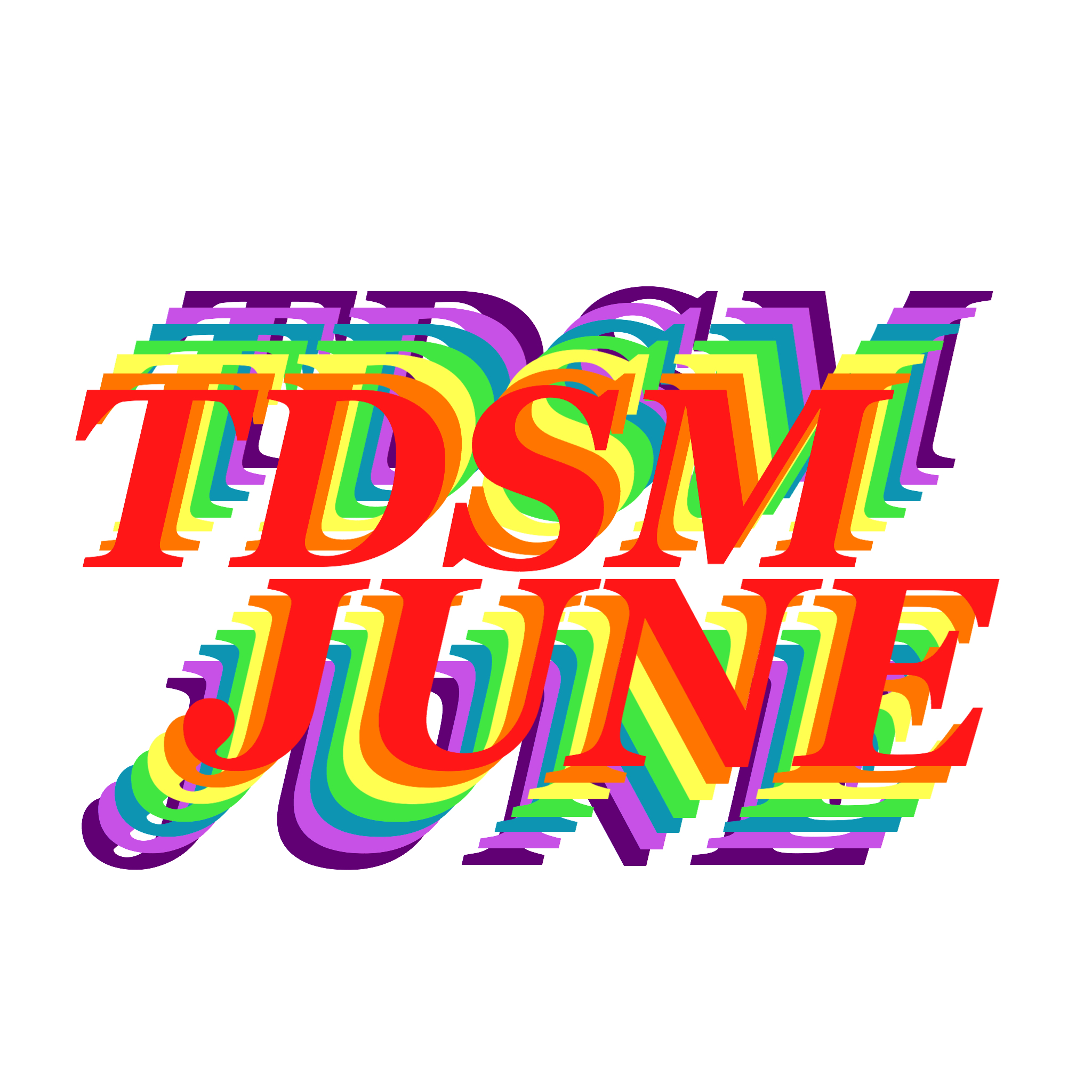 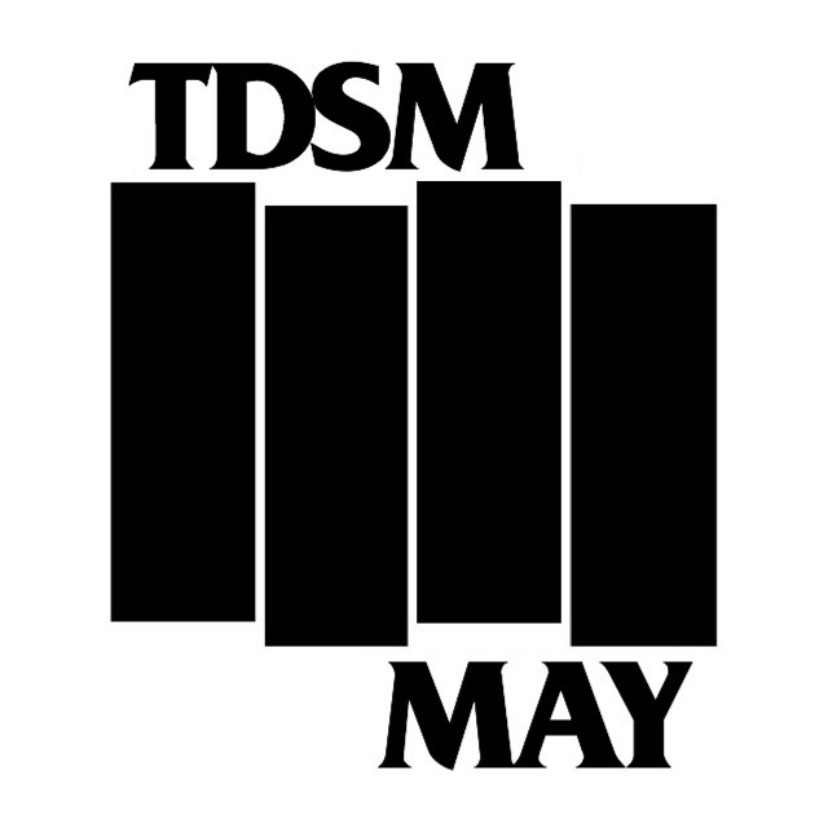 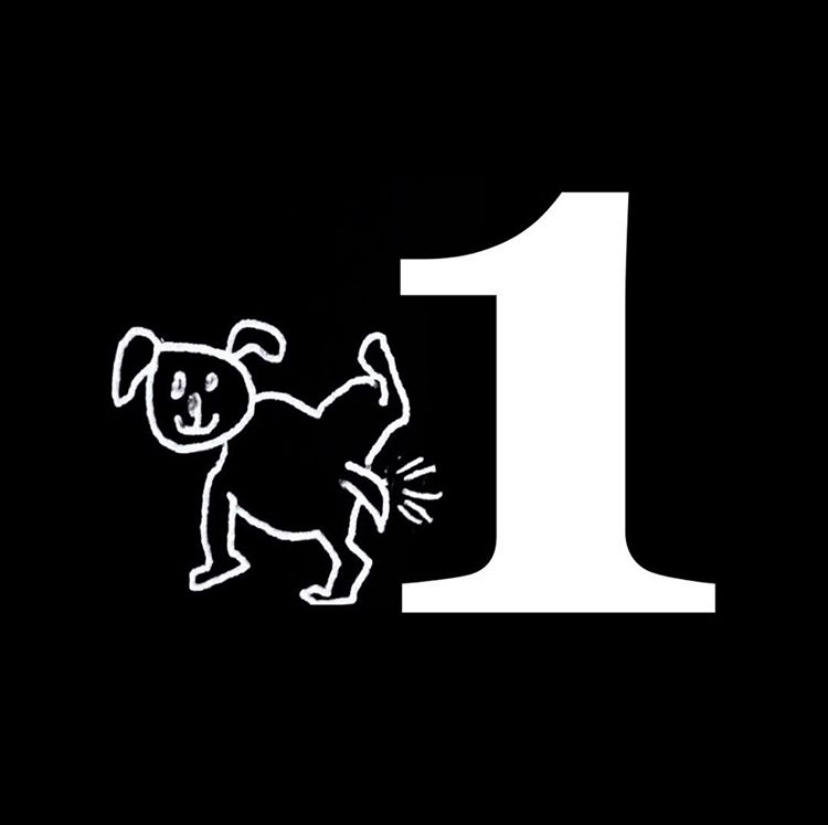 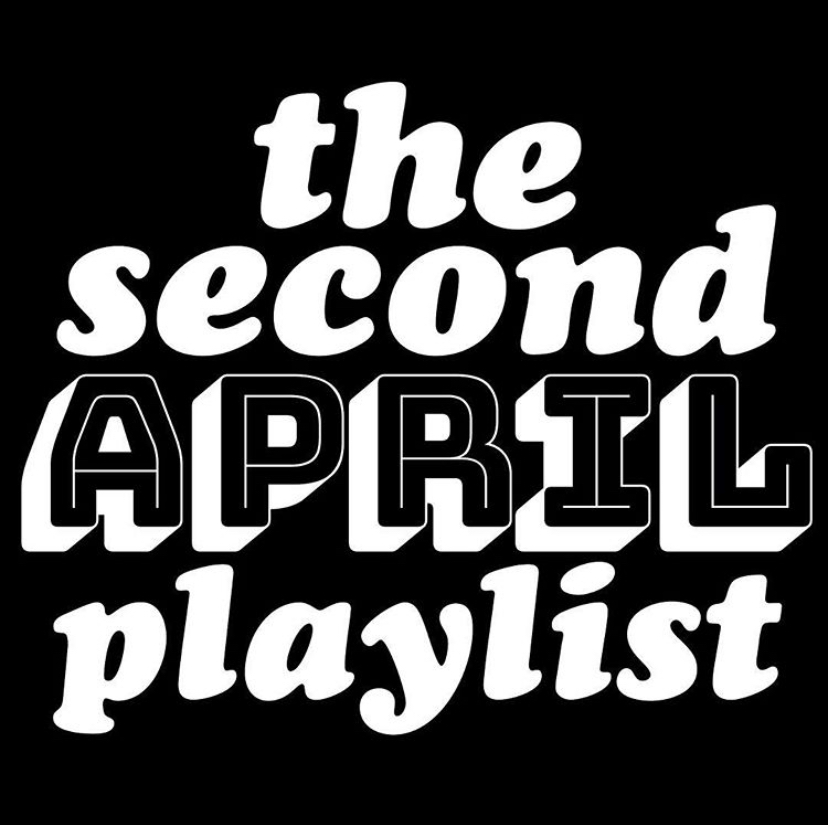 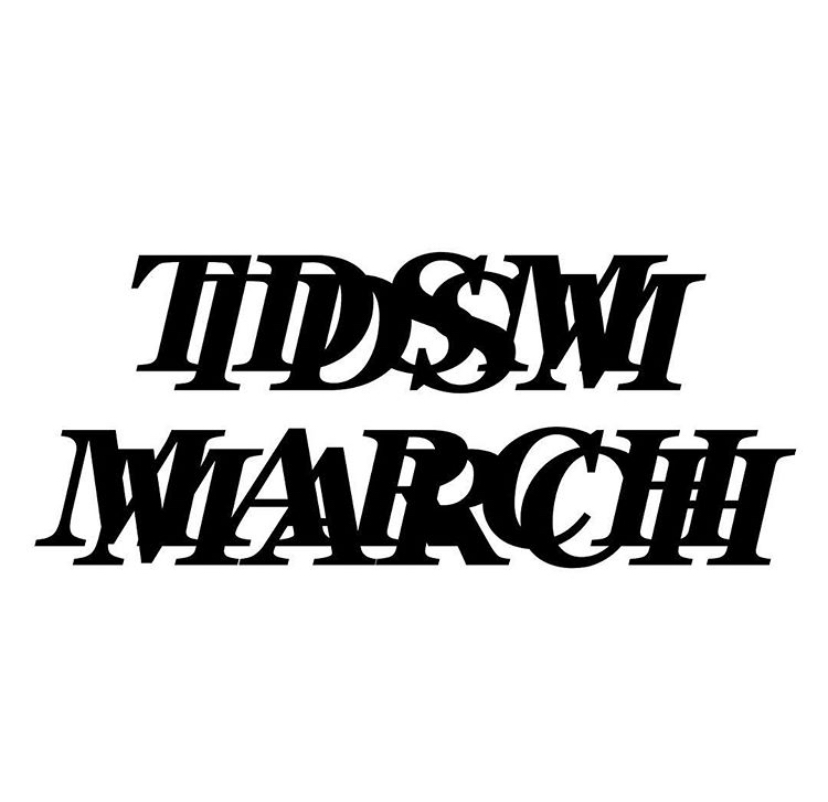 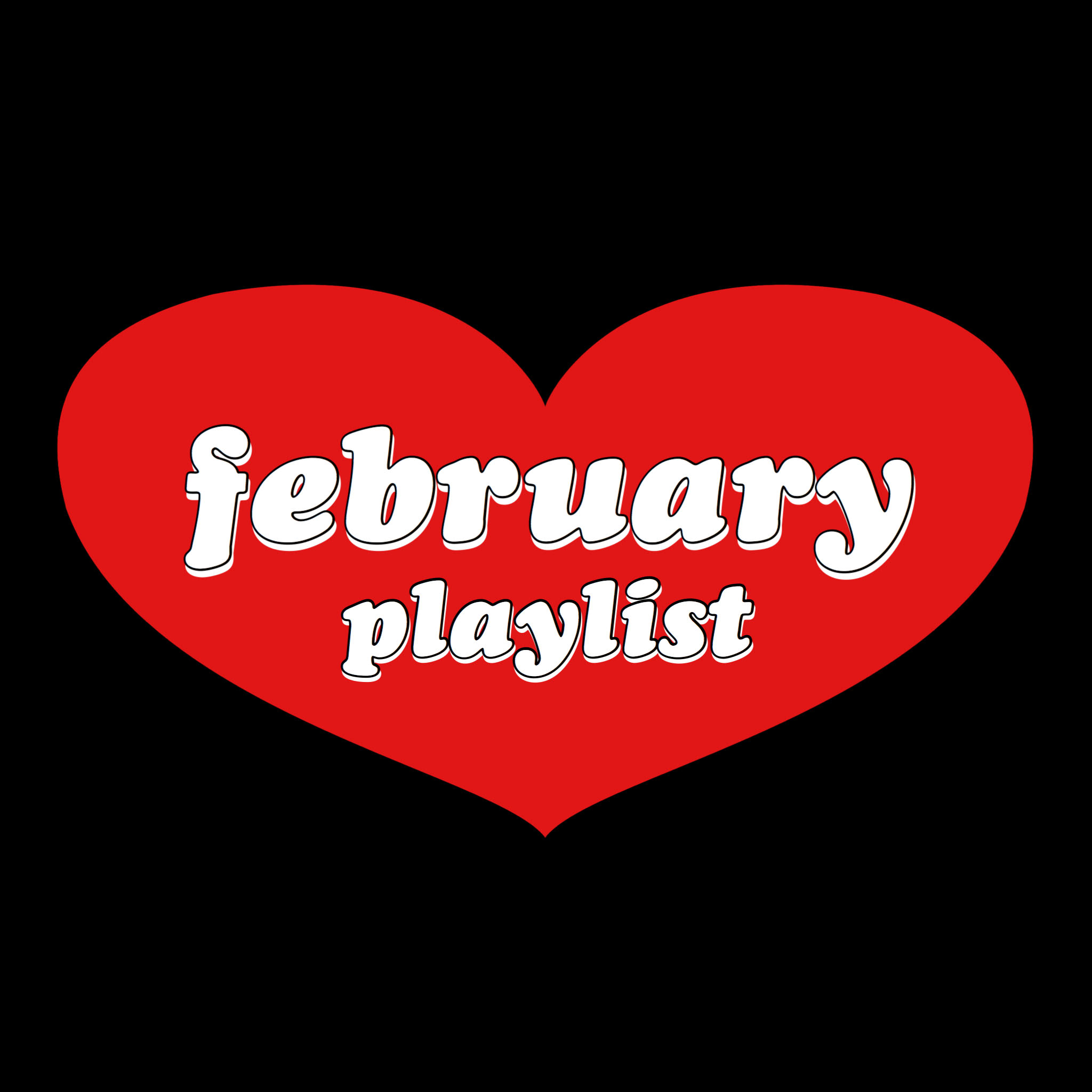 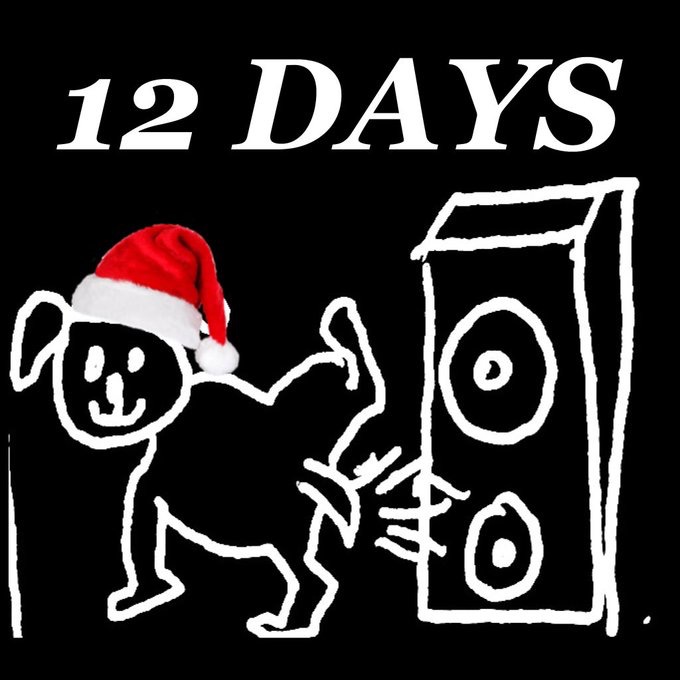 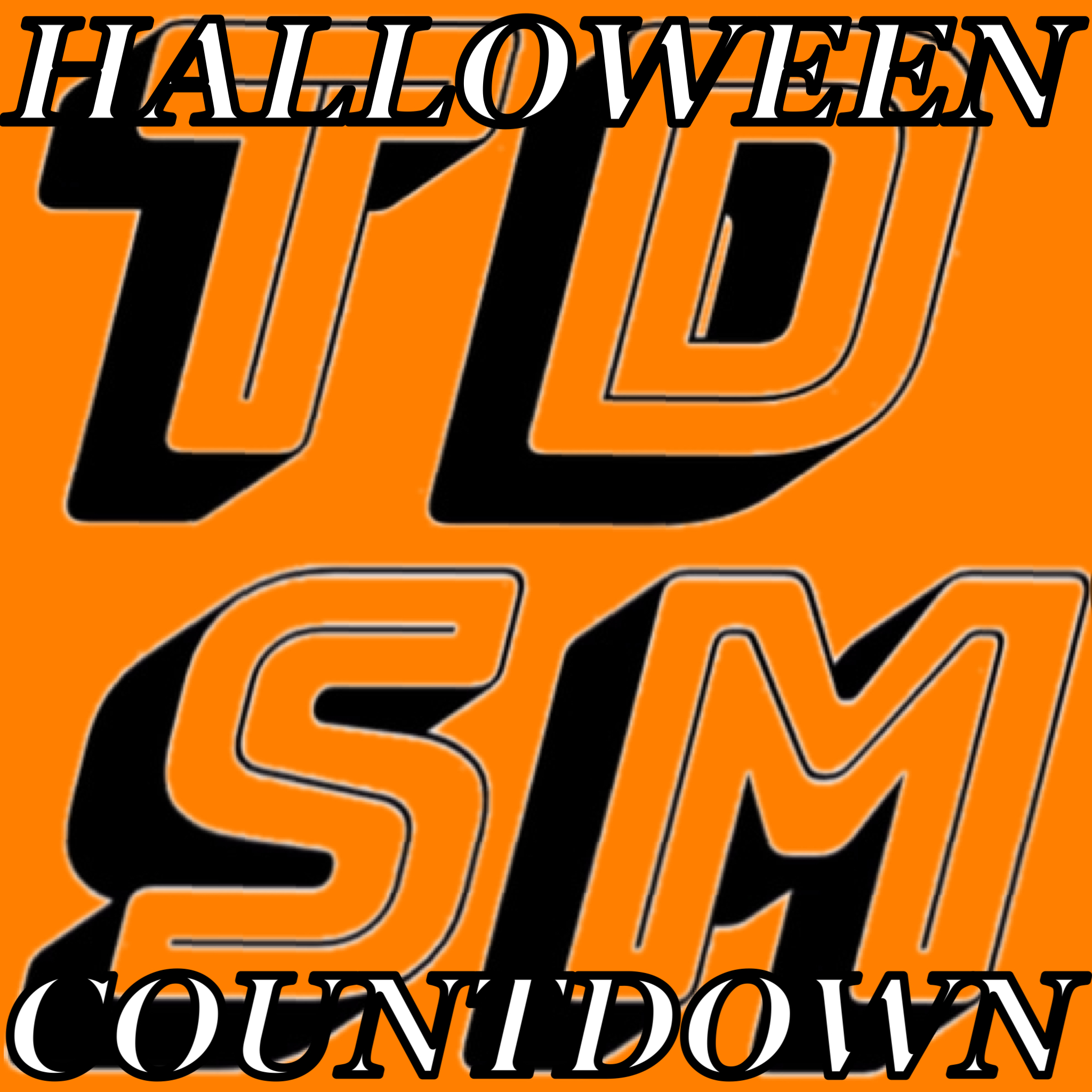 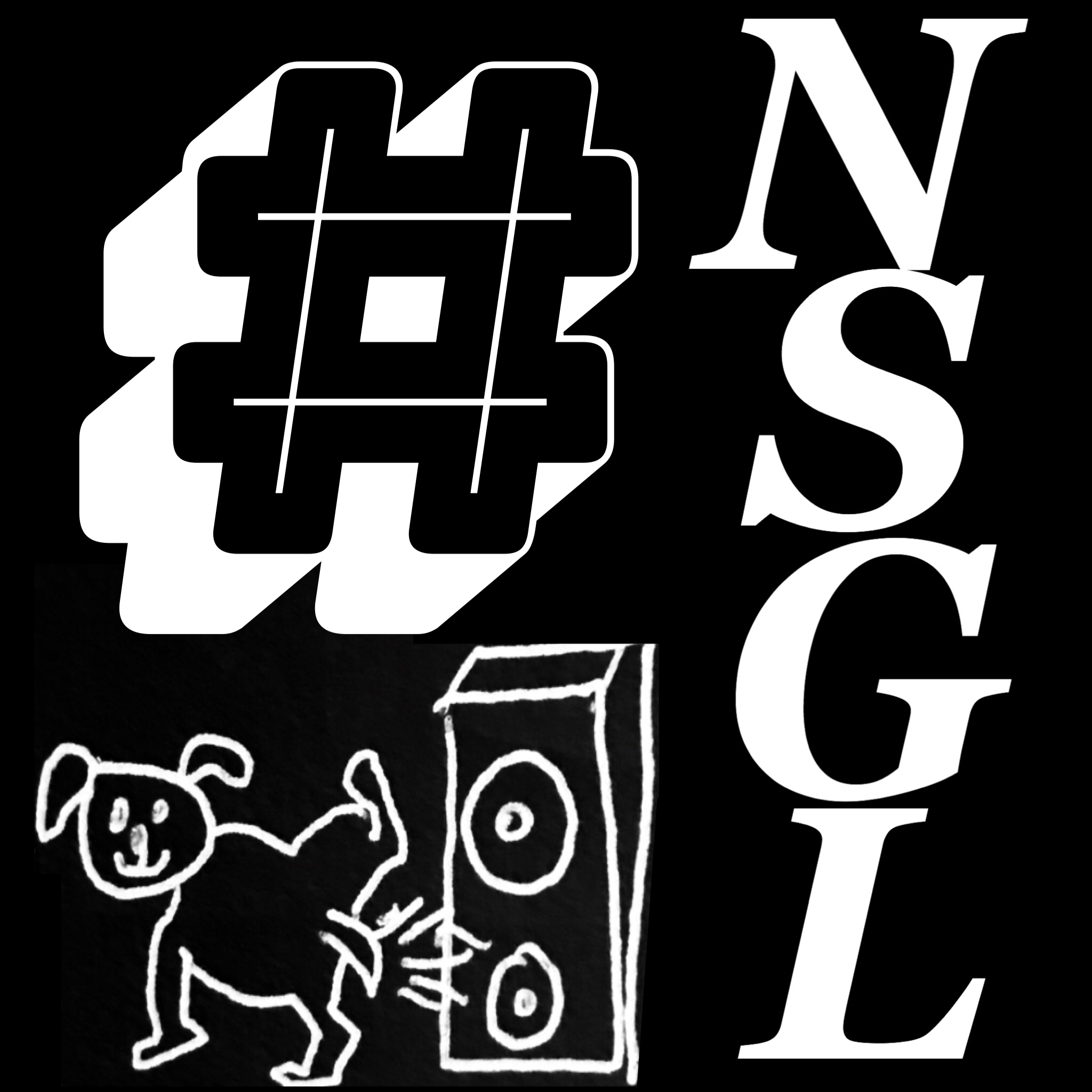 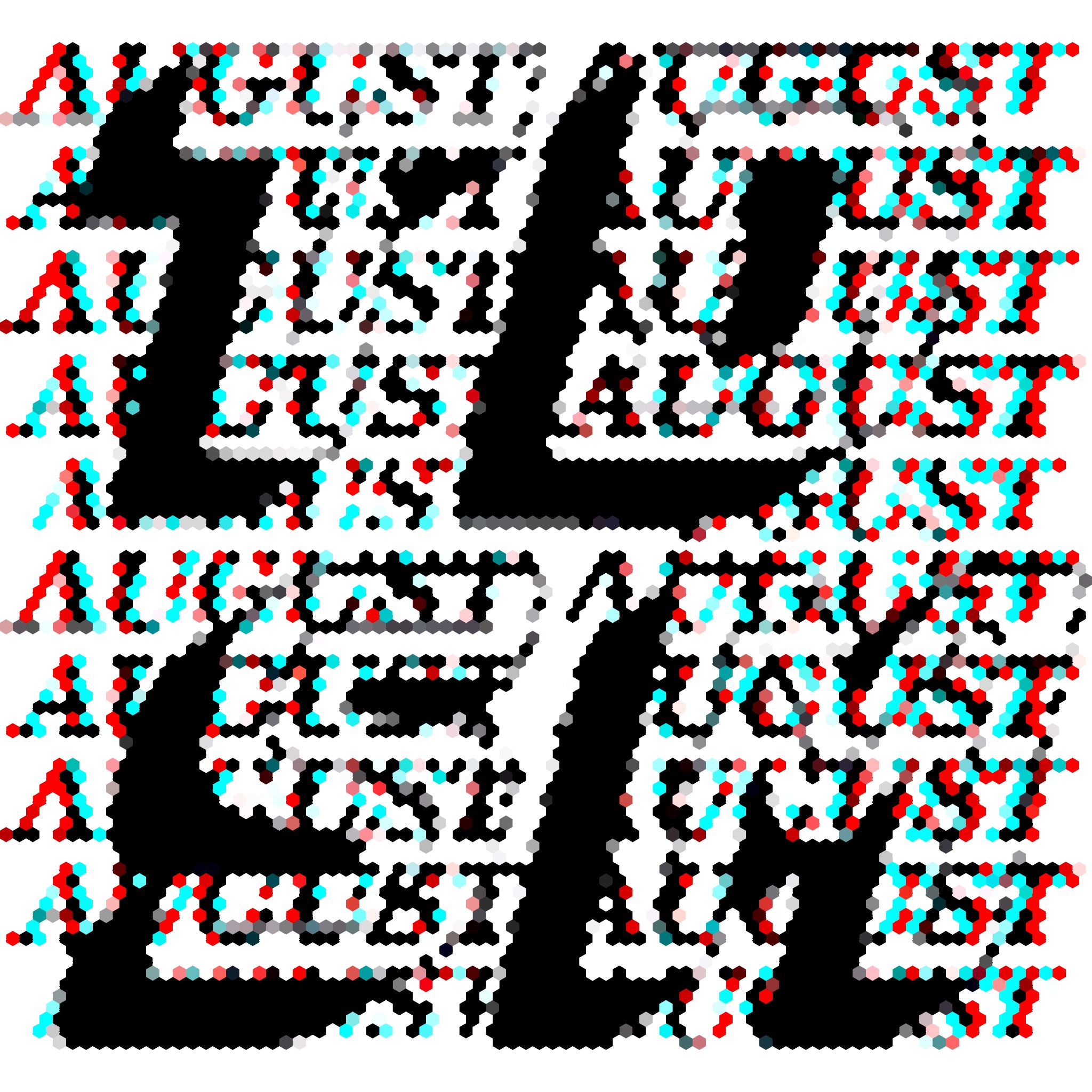 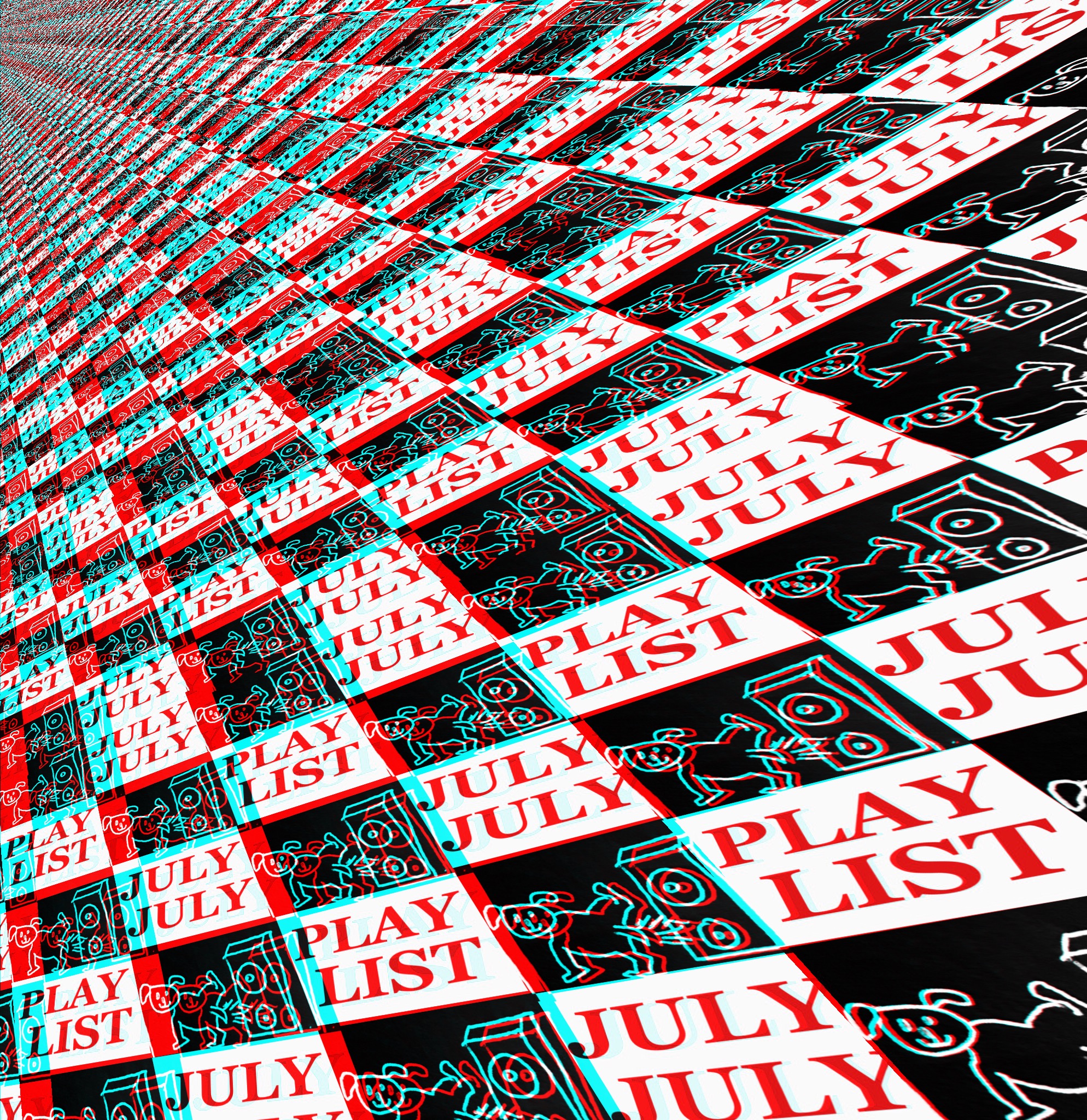 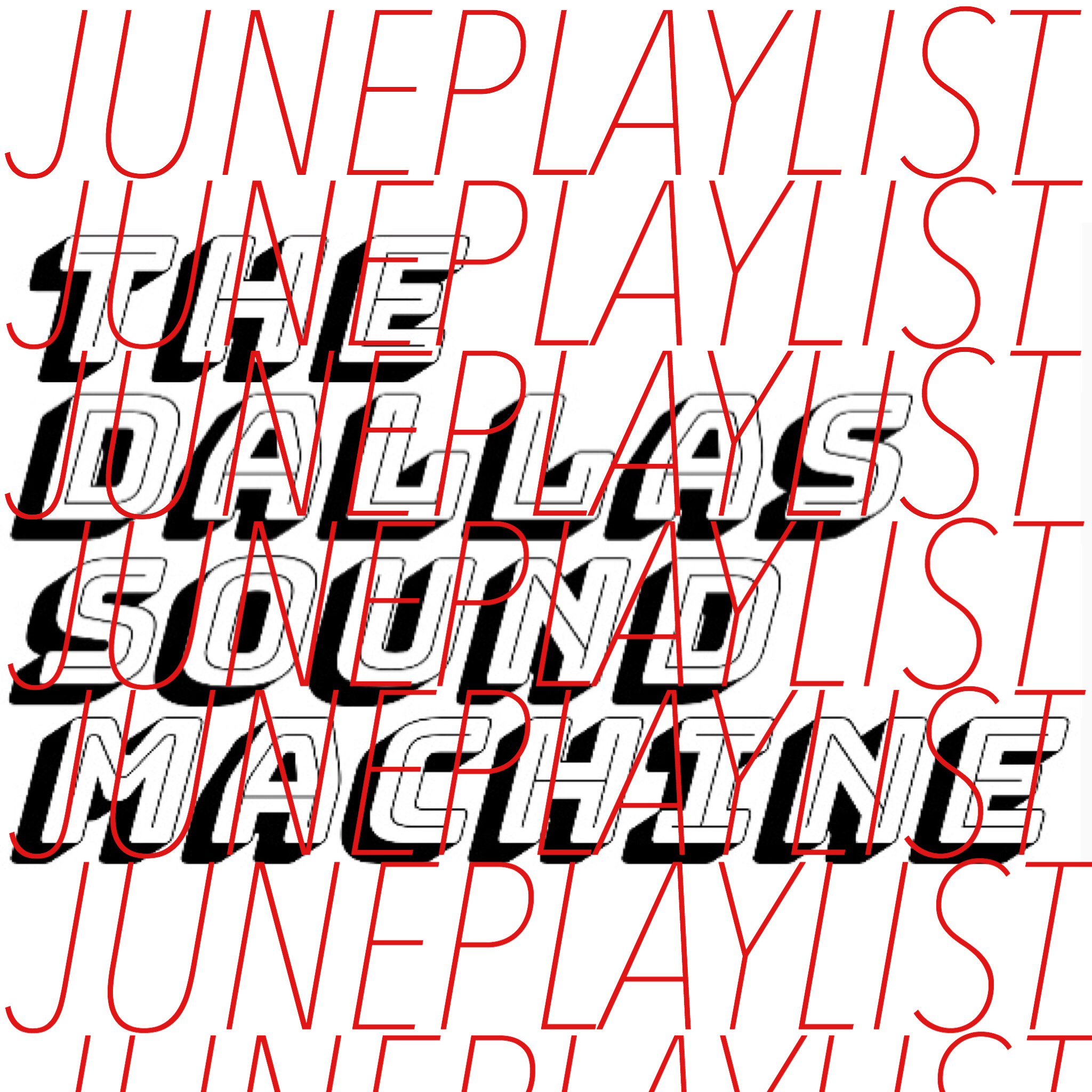 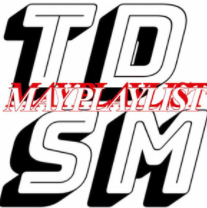 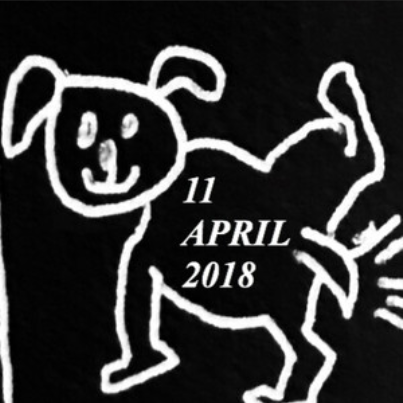